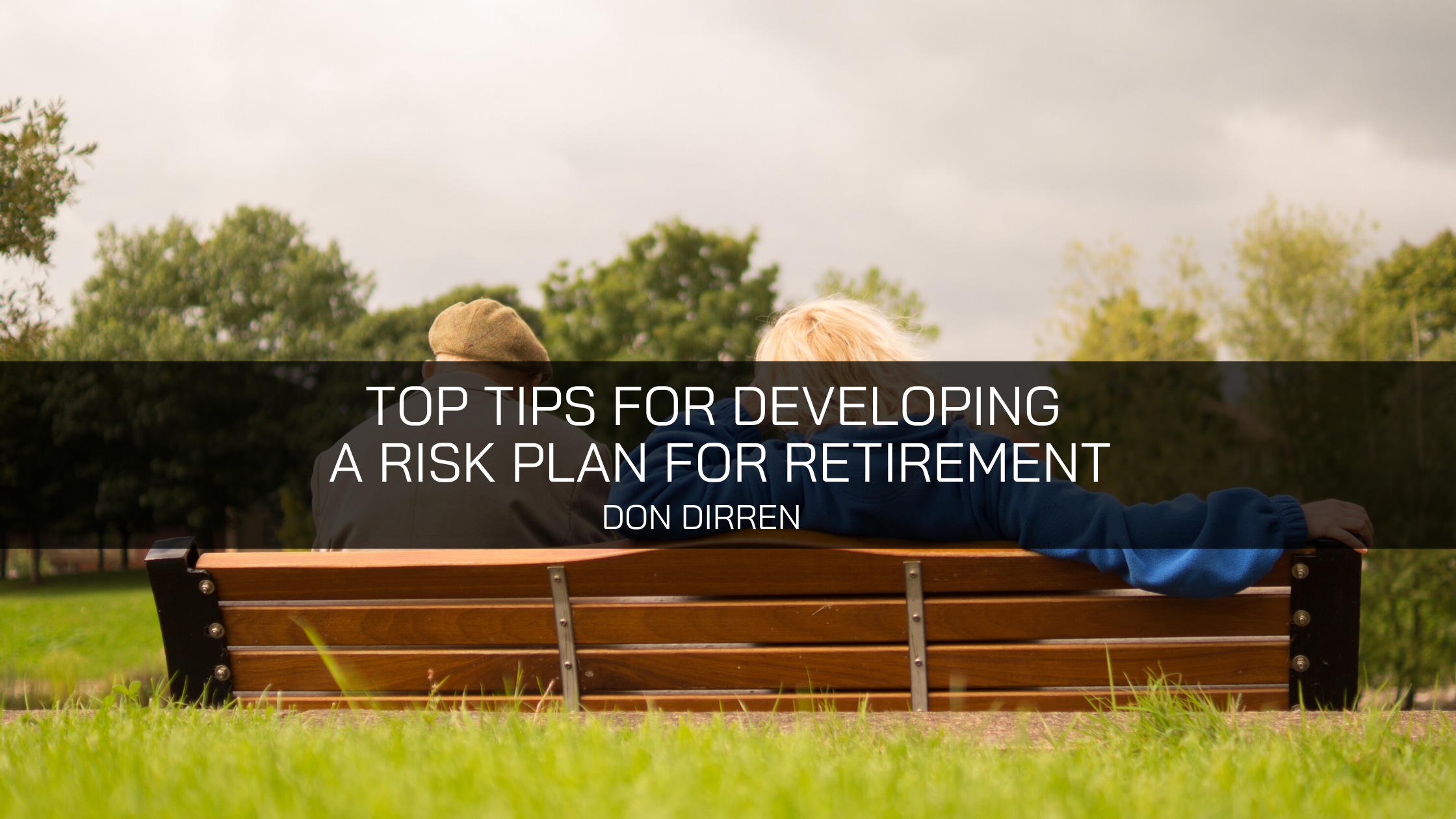 Financial advisor Don Dirren recently discussed his top tips for developing a plan for mitigating risk and maximizing income prior to retirement.

Saving for retirement is not an easy task. It involves assessing and taking into account a number of risks. Simply put, the more money you set aside from retirement, the less risk you have of running out of money. Recently, financial advisor Don Dirren offered his top tips for developing a risk and income plan for retirement.

“Consider the first goal the minimum amount of money you need to have to retire,” Don Dirren said. “The second goal is the amount you’d prefer to have beyond your basic needs for fully enjoying the golden years.”

Don Dirren also explained that people are living longer than expected, so it’s important to take into account that you could live well into your 90s. The increasing lifespan of humans can put you at risk of running out of money if you haven’t saved enough. Similarly, Don Dirren explained that inflation must be taken into account and planned for in retirement. As prices increase over time, you’ll need enough money to account for those changes.

“In general, people need a lot more money for retirement than they think,” Don Dirren said. “All of these risks add up to create a need for a much larger sum of money than initially expected.”

Don Dirren explains that declining cognitive abilities are another risk we often don’t want to think about but must take into consideration. He described that we are all at risk of losing cognitive abilities as we age. It’s essential to have someone you trust informed of your retirement strategy, so they can execute the plan for you if needed.

However, Don Dirren also explained that these are just some of the many common risks associated with no longer receiving paychecks and replenishing your bank account. He described that the best way to moderate these risks is to save more money (often more than you initially think), work to receive more return on your savings, and use strategies that protect against inflation.

“You must develop a risk plan for retirement effectively, because many of these decisions don’t come with second chances,” Don Dirren said. “Fortunately, a qualified financial planner can help you navigate the difficulties and risks of retirement, so you can enjoy these years to the fullest.”